Information reaching Integrity Watchdog at this time is that the Economic and Financial Crimes Commission has concluded their investigation and would arraign Senator Peter Nwaoboshi before a competent Federal High court for charges ranging from fraud, money laundering and conspiracy. This was following a meeting of members of the Anti-corruption and integrity Forum where a resolve to mandate the EFCC to expedite the investigation and prosecution of Senator Peter Nwaoboshi or be compelled to do so by a Federal High Court by the way of an Order of Mandamus.

The Anti-corruption and integrity forum was intimated by sources in the EFCC that the seizure of another multi-billion Naira property acquired by Senator Peter Nwaoboshi which was acquired at the same time he illegally acquired Delta State Guinea House in Lagos is imminent. The property was investigated and a separate petition was filed with the EFCC in regards to the purchase of the property situated at 46, Burma Road, Apapa, Lagos which shares a close proximity with the previously confiscated Guinea House belonging to the lawmaker. The property was acquired by the embattled senator and is being repurposed as a shopping complex however, the uncompleted property is to be placed on interim forfeiture as gathered by our sources in the commission.

The Anti-corruption and Integrity Forum also released a statement to the press stating the urgency with which cases such as this is to be handled as justice delayed equals denial and might breach the peace enjoyed by civil society groups and the commission.

In a new petition, the Anti-corruption and Integrity Forum also exposed a few other contract fraud committed by Senator Nwaoboshi at Niger Delta Development Commission and is being investigated by the Economics and Financial Crimes Commission. 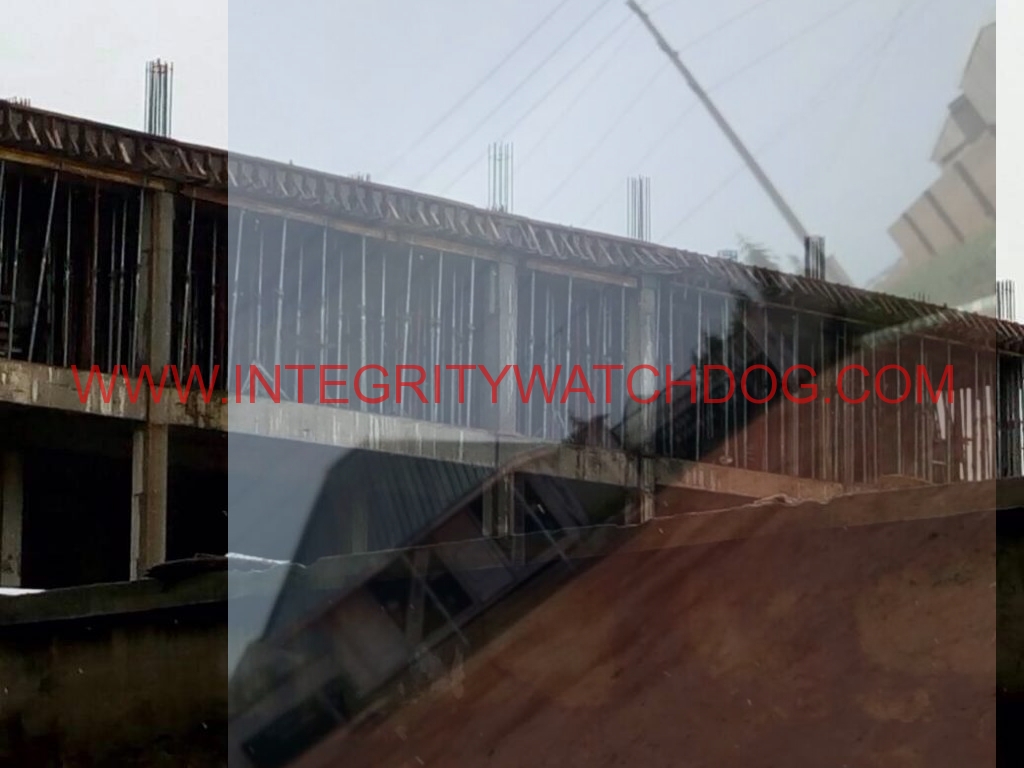 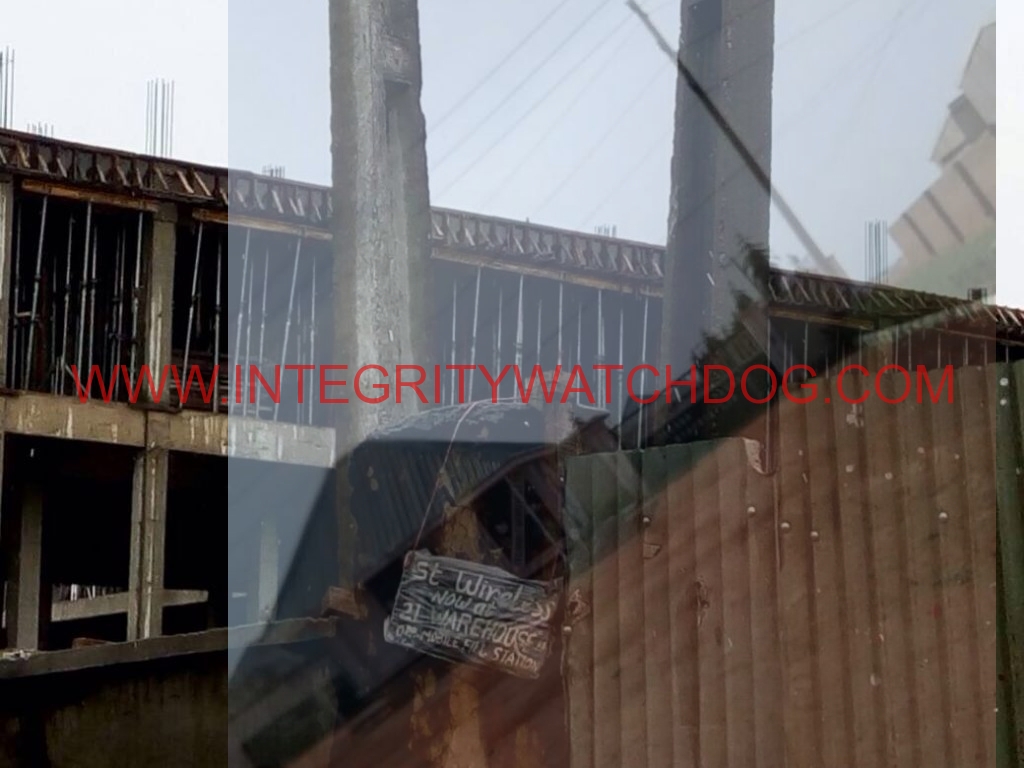 An activist and Chairman, Anti-corruption and Integrity Forum

We are on social media

Social menu is not set. You need to create menu and assign it to Social Menu on Menu Settings.