We just confirmed from a source of utmost reliability who alleged that the Vice Chancellor of Delta State University; Prof. Victor Finipaya Peretomode has left Nigeria for India in desperate search of spiritual assistance and fortification from a renown witch doctor in order to kill or silence every opposing party. This is as a result of a letter of invitation he received from the Economic and Financial Crimes Commission, (EFCC) Abuja, regarding his alleged involvement in money laundry and diversion of public funds.

Professor Victor F. Peretomode who once threatened to fight dirty with the media has allegedly resolved to a medieval form of attack and an immoral form of defense since Integrity Watchdog last published a report on his alleged illicit dealings. It has been confirmed that the professor has allegedly been in contact with a few witch doctors from India and our insider also informed us that the professor’s intention for traveling to India are purely malevolent. This is a man who, according to his reply in the previous report is righteous and a good Christian, now is alleged of seeking help from a very powerful Indian witch doctor to kill anybody and dampen any effort by opposition and to discourage EFCC’s investigation of him.

Integrity Watchdog has therefore decided to make public the particular petition that sent the alleged Professor on the alleged emergency Malicious Spiritual Defense Mission to India. 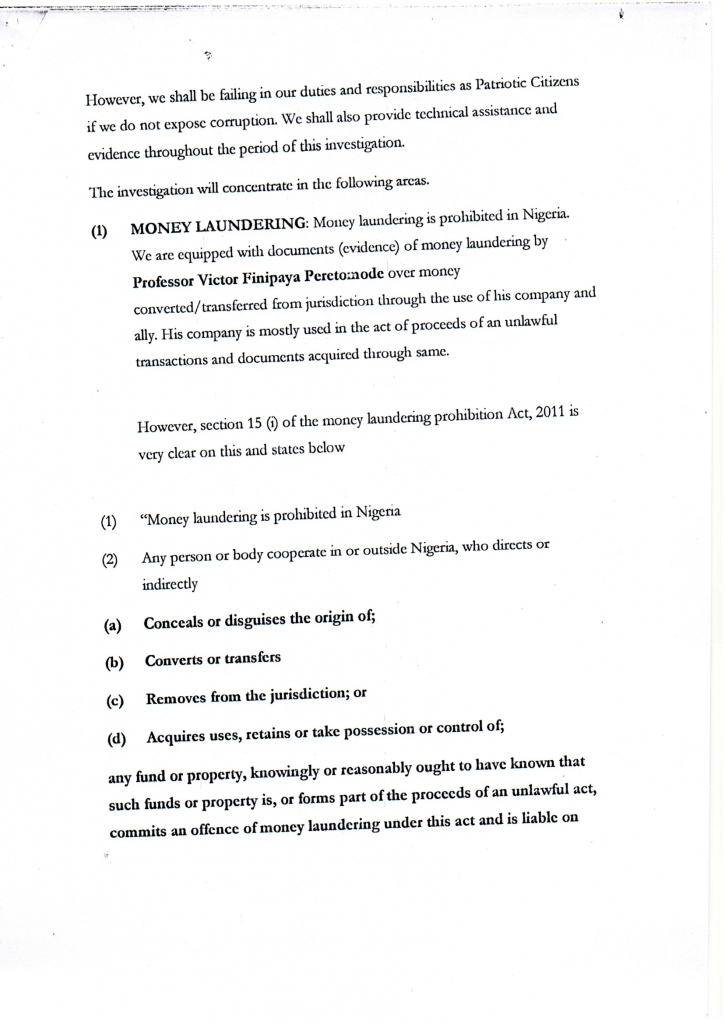 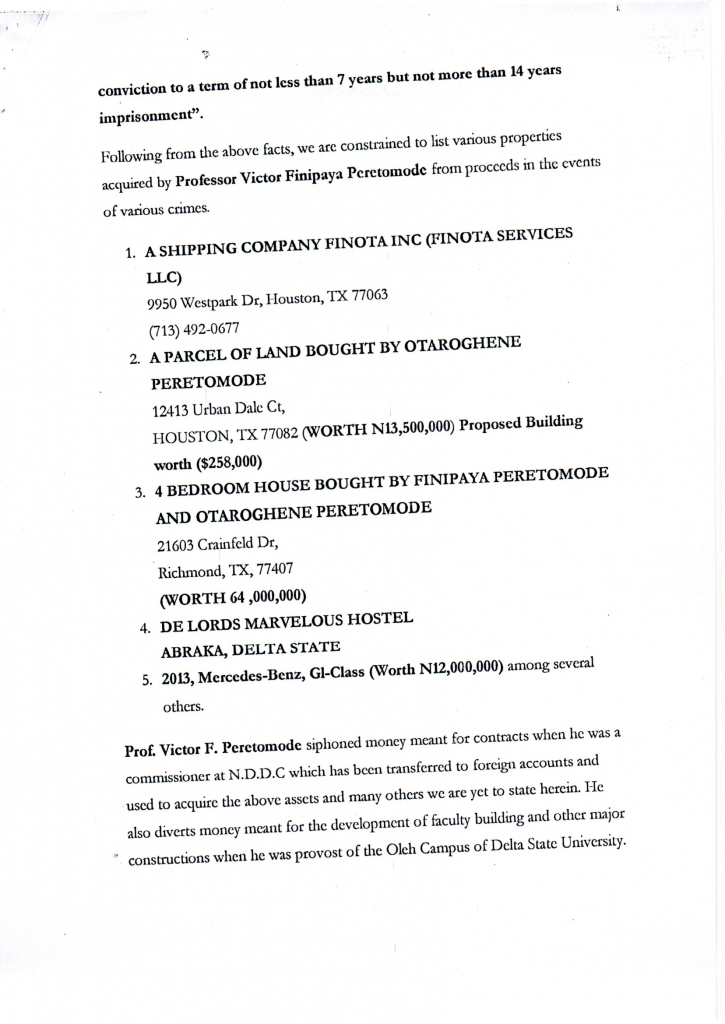 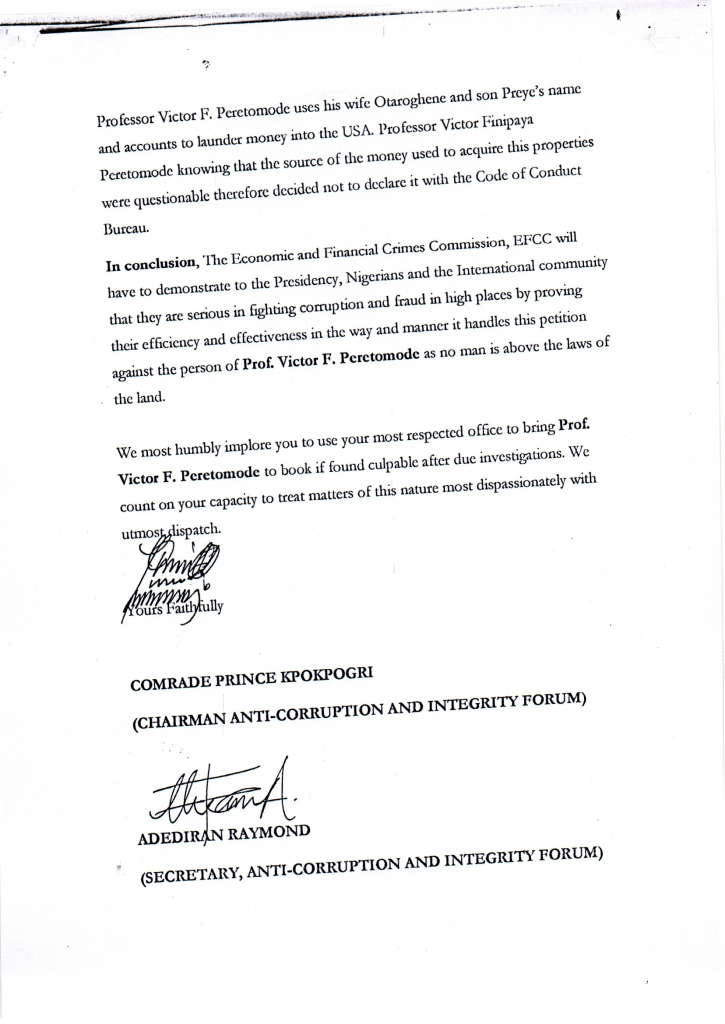 Editor’s Note: At the time of publishing this report, all efforts to reach the Vice Chancellor Professor Victor F. Peretomode to confirm this allegation had been exhausted and there was no response to confirm or disprove this allegations.

More on the money laundering activities of Professor Victor F. Peretomode including documents of DELSU contracts awarded and many more to be published shortly.

An activist and Chairman, Anti-corruption and Integrity Forum

We are on social media

Social menu is not set. You need to create menu and assign it to Social Menu on Menu Settings.